Today’s elder is a 61 year old British national living in Surrey, named Ewan. There was a bit of nostalgia in his voice while he was talking about the past, as you’ll notice in the interview. He’s had a tough time over the years, Ewan, but despite that he was as joyful and happy as they come. I really liked that. 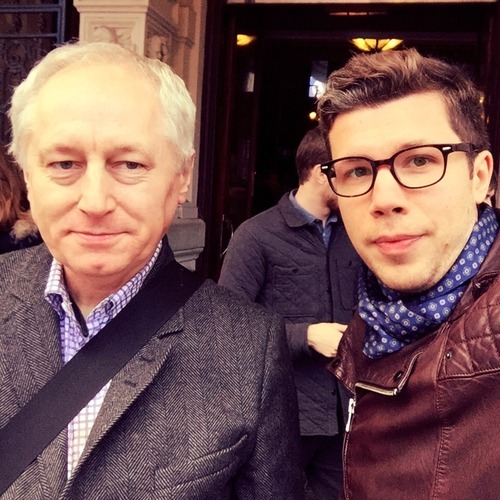